Sueca — The DNA of Svenska Dagbladet 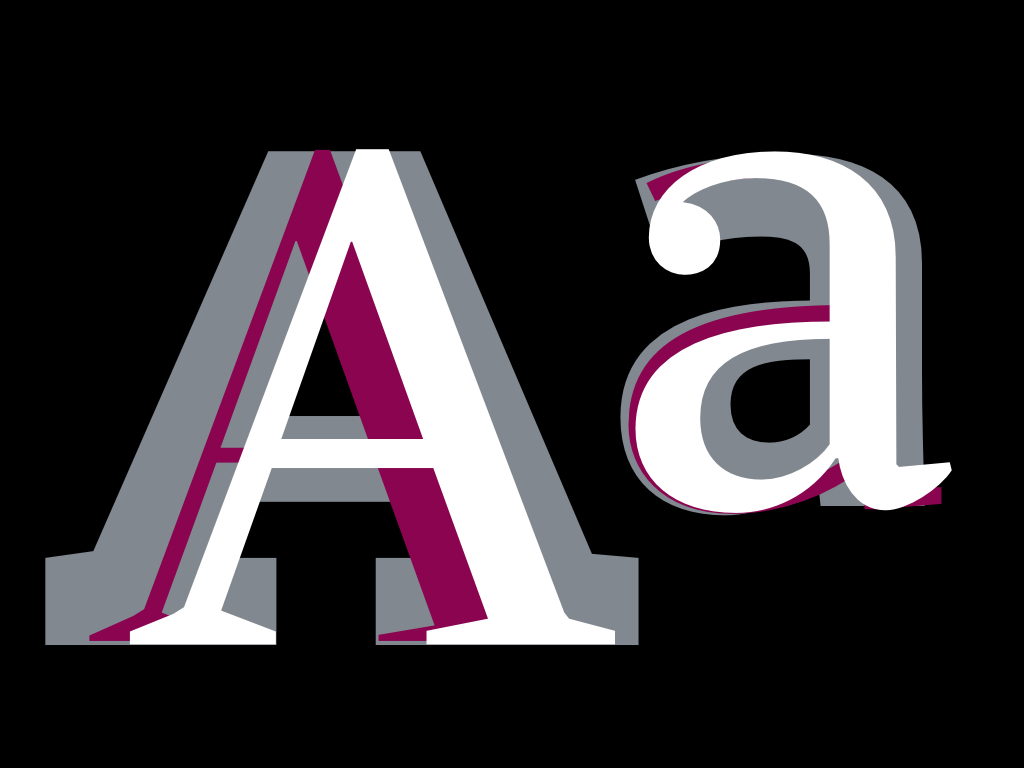 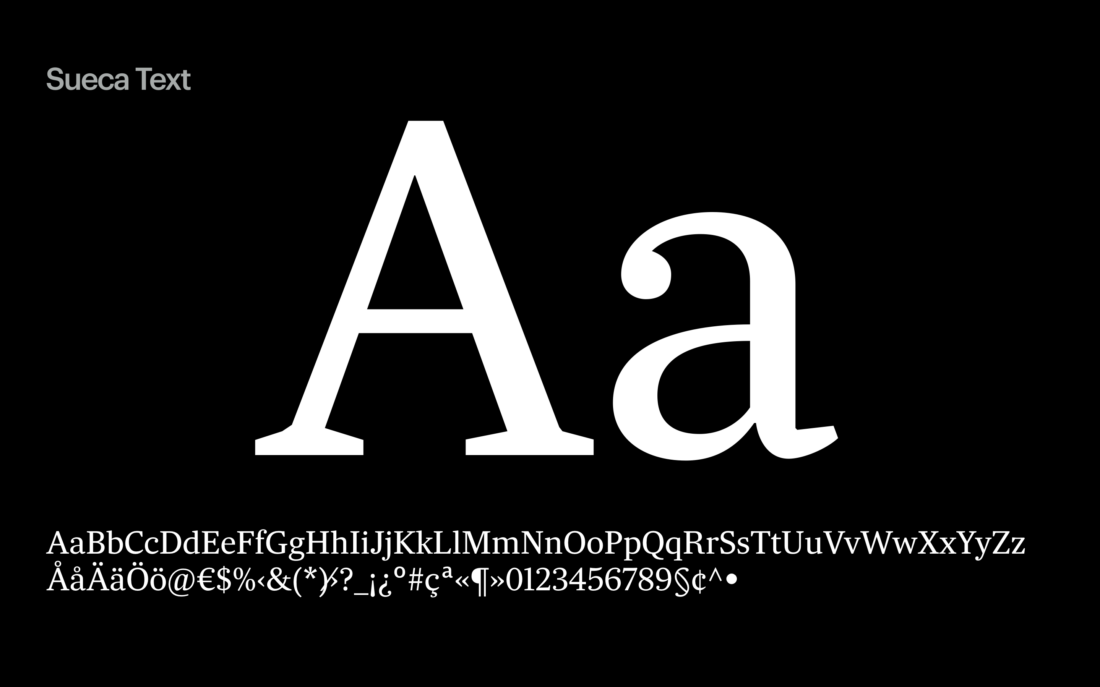 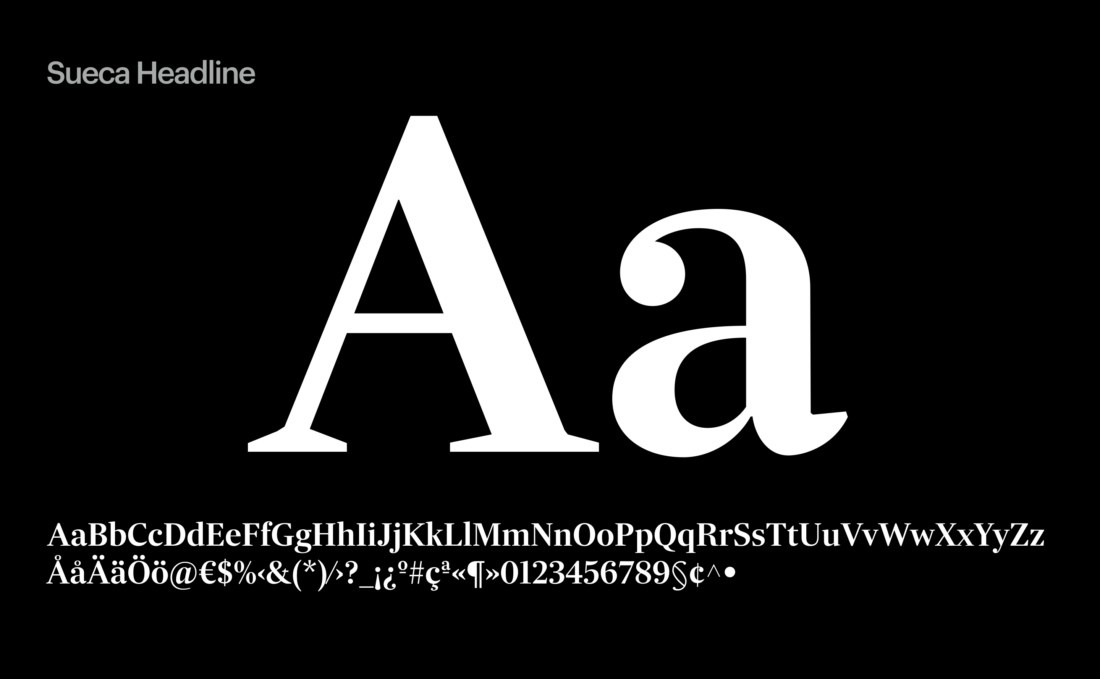 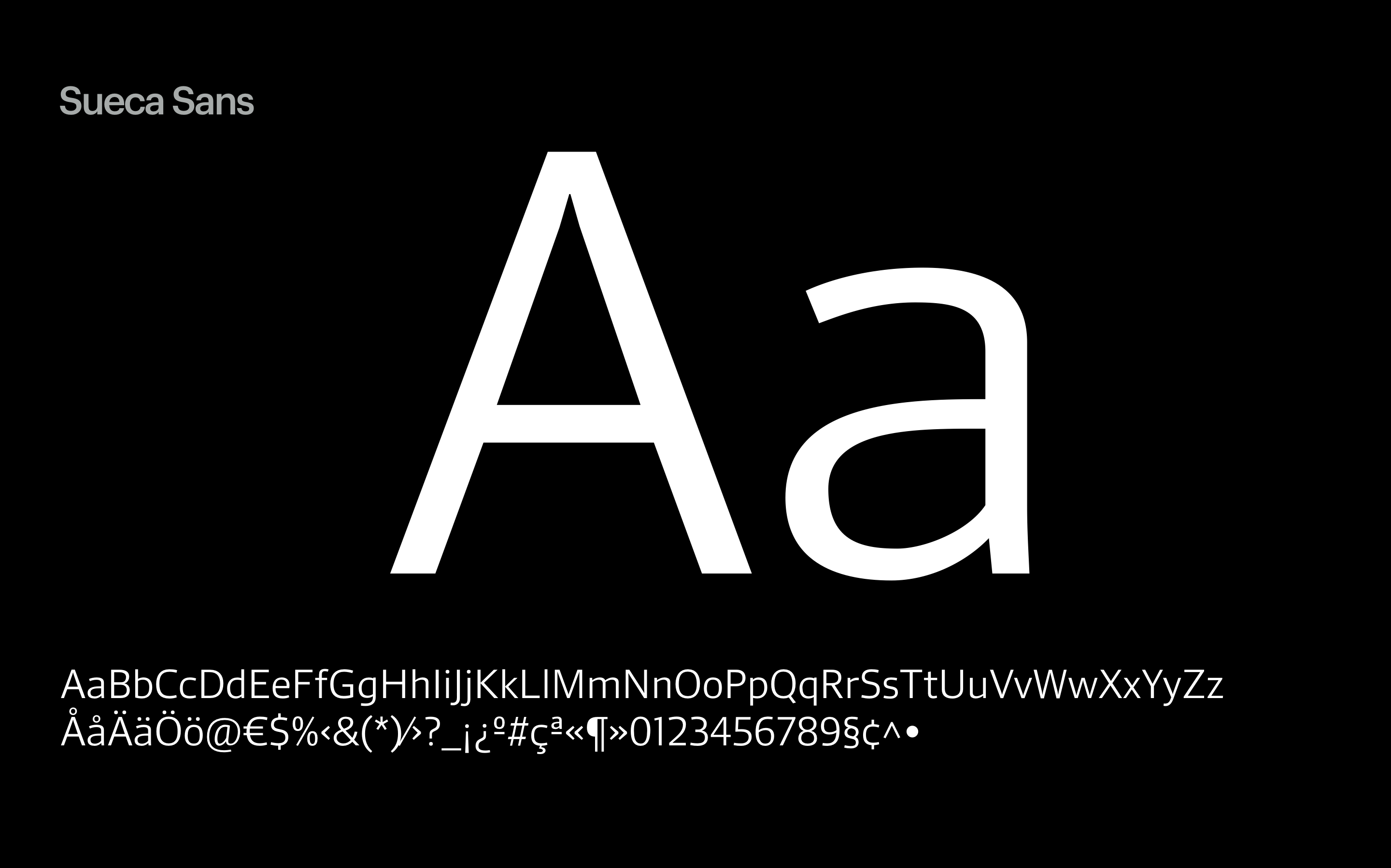 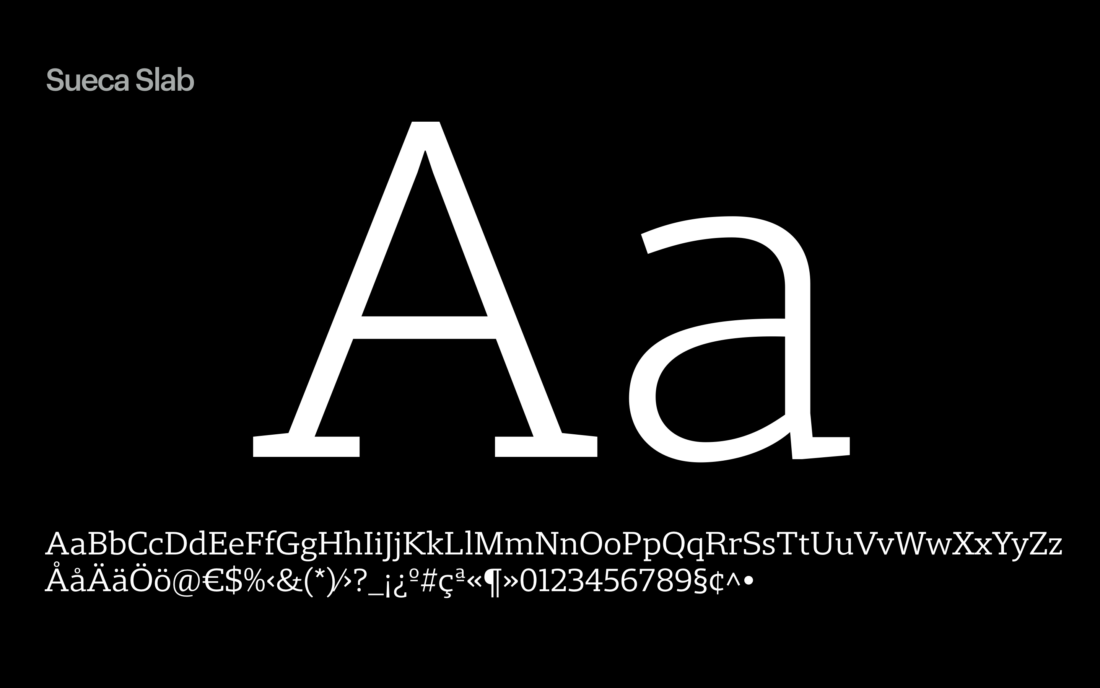 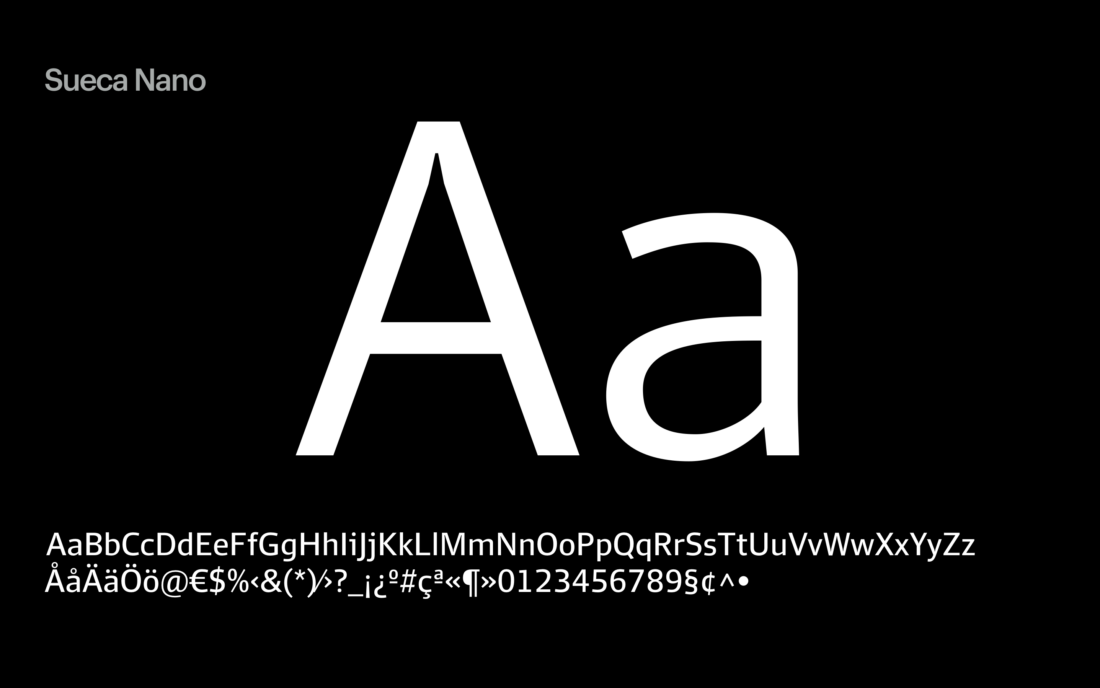 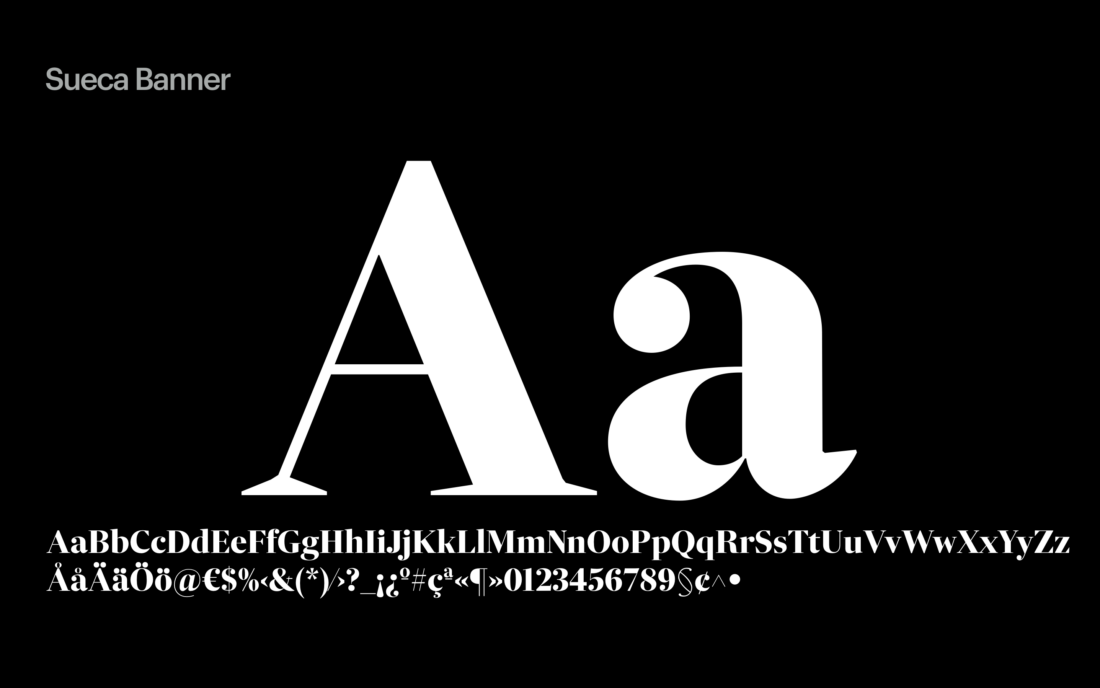 Sueca — The DNA of Svenska Dagbladet

I was invited to speak in Stockholm, the 7th of december, 2016, about »Sueca« and my design for Svenska Dagbladet, where I was Creative Director between 2003-2013, so I decided to also update my blog, here, about my work.

It was a big step and decision to decide to develop a customised typeface but it was also the engine, the main inspiration for the whole design, in the redesign project to be launched 2009 and in the following years developments. My aim with the new type design was to make SvD more unique, with a clear visual identity that stood out. SvD has always been known for it’s sharp and intelligent style of writing and what could be a better way to express the quality of words than with a quality typeface?

»The design of Sueca was so far the most challenging and exciting type design project that I’ve been involved in«. Mário Feliciano

Sueca (‘Swedish’ in Portugese) is a complex typeface that includes serif, sans and slab versions, but what sets it apart from other superfamilies is that each version was designed independently from the others, rather than being a derivation.

Another consideration for Feliciano was to observe how words look in Swedish. ‘There are some very odd (to me) combinations of letters in Swedish … another very important thing is the length of words. In Portuguese and Spanish we have very short words compared to Swedish’. One might think that for longer words a narrower font would be best, but Feliciano says: ‘longer words need wider type so they can breathe. If you use a narrow font, long words become fuzzy.’

»I think I’m able to bring all my other interest into my designs in a very subtle way. My involvement in surf, music production, classic cars and even table tennis, certainly affects the way I design typefaces« Mário Feliciano