A digital reform project of 60 websites in Finland

Today the first version of the digital products is launched in Finland. It is the largest design project my studio working with. The project scope is; To reform all Mediatalo Keskisuomalainen’s news products; over 60 websites and nearly 80 newspapers into one design system; where the main scope is to share stories faster in the group.

The concept is to keep the design in digital and print close, with the same typefaces to create a clear recognition between the print and digital platform.

Type is critical to any news design project and especially for digital the typefaces creates a consistency and recognition wherever you land on the websites.

The serif typeface is called Majrit;

”Majrit is a very powerful newspaper typeface that I made for El País back in 2007. In 2017 I expand it and optimised it for the web. Majrit, was the name of a nourish fortification that existed in the place where the city of Madrid is today”

”Caslon Doric is a modern sans serif which is both utilitarian and characterful. It was designed by Paul Barnes of the internationally renowned foundry Commercial Type being based on English grotesques from the late nineteenth century, but updating them for todays needs”

One of the main ideas of the whole design is to simplify and streamline the structures of the stories, i.e. the same elements are repeated in print and online. Movement between a computer and a mobile phone, for example, is seamless.

”In the end, layout and design is about developing the user experience design, ie making it easy to read and use a print and a digital newspaper, describes Pekka Mervola, the journalistic director of Mediatalo Keskisuomalainen”. 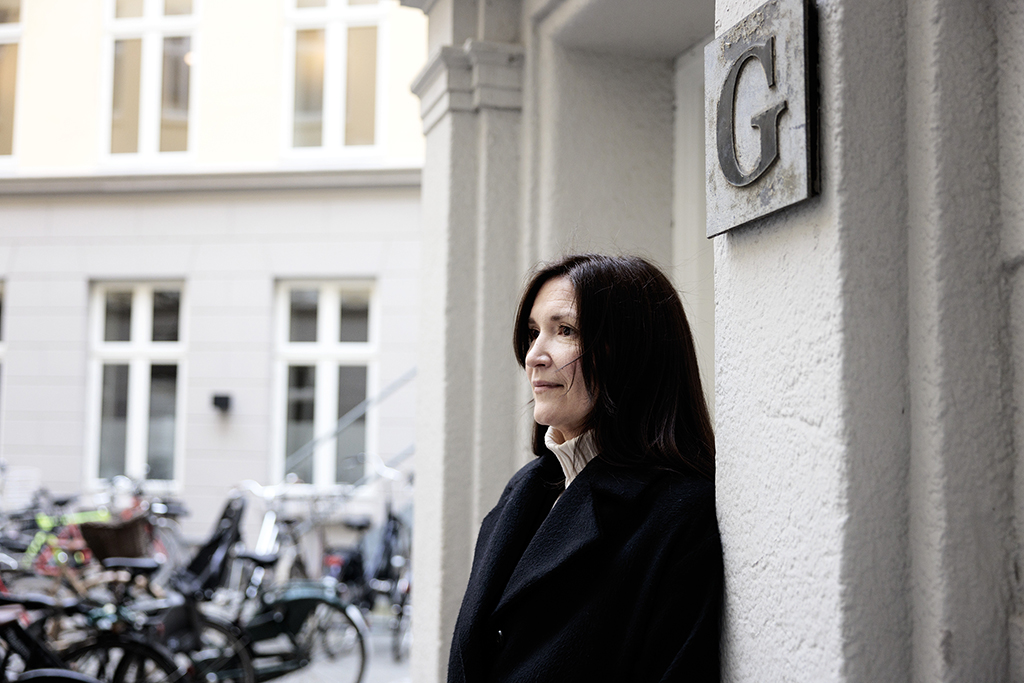 This is the people I worked with all through the print project who had special roles and responsibilities: