A design study of the Nobel Prize

In 2014 I got the amazing opportunity, to do an in-depth design study of one of the world’s best-known brands the; Nobel Prize commissioned by the Nobel Foundation, Stockholm, Sweden. The result; A study of the history of the Nobel Prize design from 1901 to today, a benchmark with similar brands and identities.

The question state in the written report; In what direction should the visual — and digital— identity of the NobelPrize be developed? I dare say it’s a delicate question to answer … and to quote the Nobel laureate Albert Einstein; ”We can’t solve problems by using the same kind of thinking we used when we created them”. 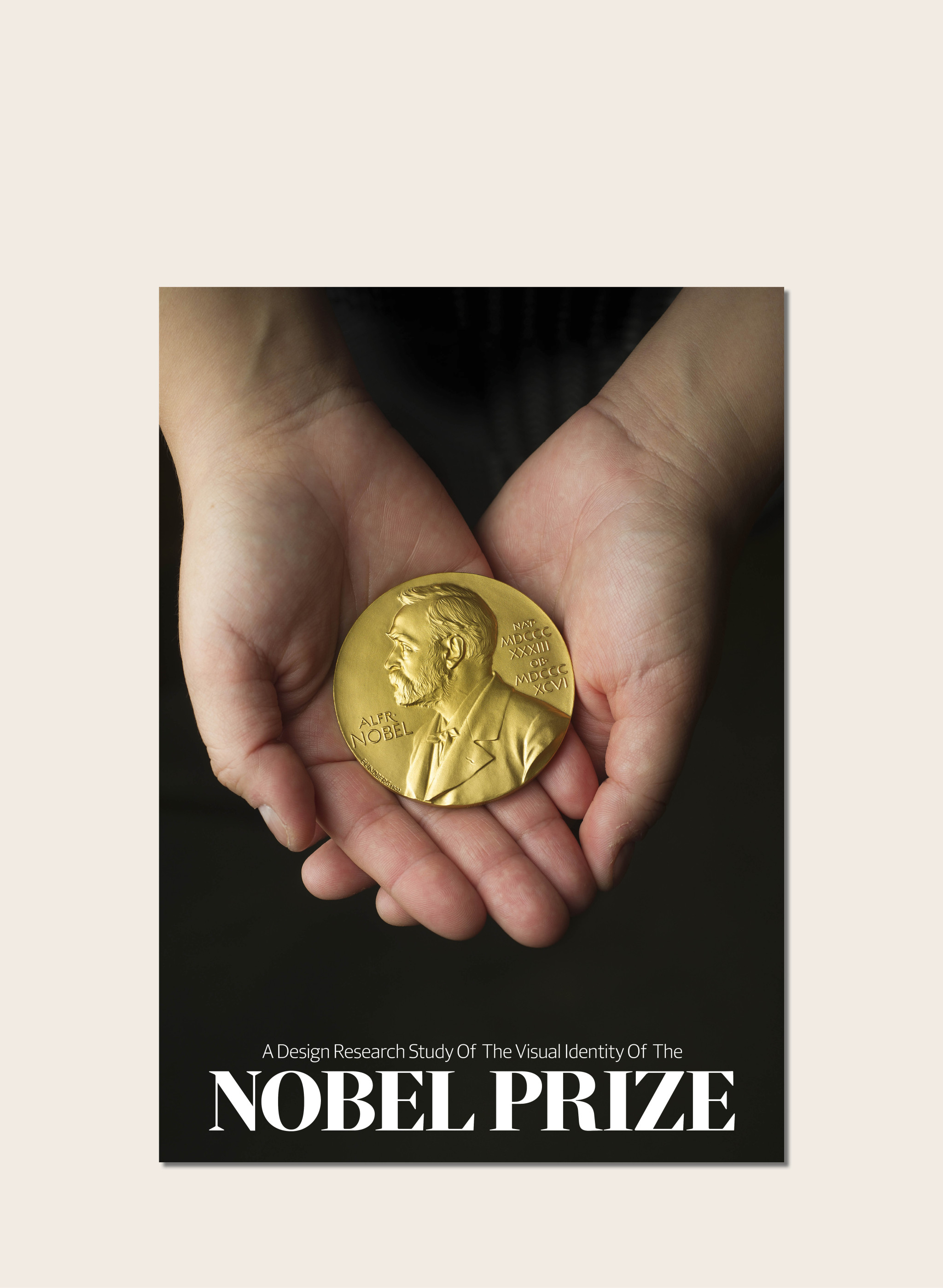